I’m pretty sure it’s just called ‘Godzilla’ in Japan, but for the sake of differentiating the posts, we’ll call it by the American name.

This movie marks all the points that should make it a classic in my mind. It’s a solo Godzilla movie, meaning that he isn’t bashing his head against another monster, and they treat him more as a force of cruel nature than a titanic brawler. Plus, this marked the debut of my personal favorite Godzilla design (excluding Shin Godzilla again, because that movie is fantastic in every possible way). 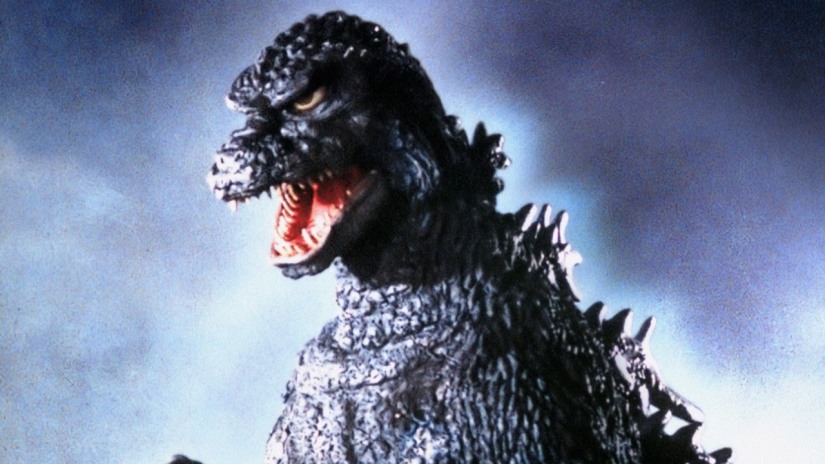 So why isn’t this movie higher on my personal list of ‘Best Godzilla movies’? One word.

This movie feels very derivative of the original film. The plots for both films are very different, yes, but in tone and content, they feel very similar. Whereas Shin Godzilla took the Godzilla formula and turned it on it’s head, doing something new yet familiar with the series, this movie plays it very safe and close to the original.

Is that bad? By no means! This is still a great movie, featuring fantastic special effects, the familiar and bad-ass Godzilla soundtrack, and it brought the franchise back in a big way! I just wish it did more and changed things up.

Still, I would recommend this movie. It’s a fun movie with a perfect balance of cheesy and genuine entertainment. Plus, it does move into the remaining Heisei movies, which are a riot. Seriously, there are no bad movies in the Heisei era.

Wanna help me make this my full-time job? Consider clicking this blurb and supporting me over on Patreon!