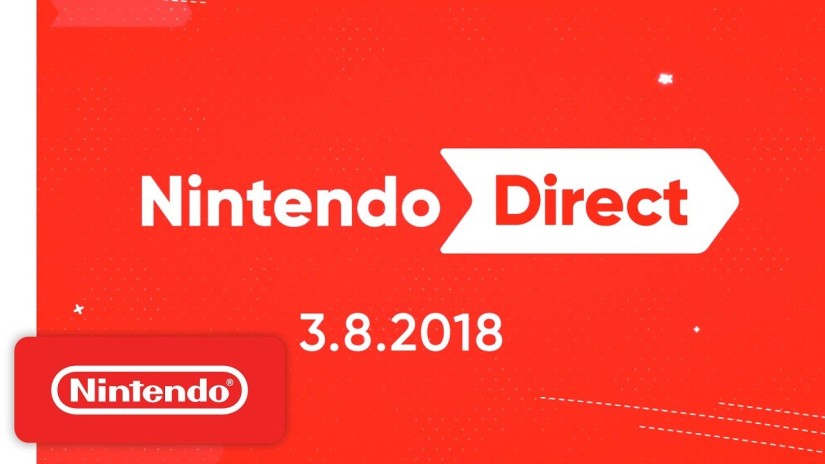 So, there was a Nintendo Direct today. And that means whole new Nintendo games.

Let’s get the big one out of the way.

HOLY SHIT SUPER SMASH BROS FOR SWITCH CONFIRMED FOR THIS YEAR WITH THE SPLATOON INKLINGS AND BREATH OF THE WILD LINK OH MY GOD I WANTED METROID PRIME 4 BUT YOU KNOW WHAT THIS IS PERFECTLY FINE YOU HAVE MY FULL ATTENTION AND EXCITEMENT!!!

Okay. Now for the other one…

OH MY GOD UNDERTALE FOR SWITCH HOLY SHIT I DIDN’T THINK IT WOULD HAPPEN BECAUSE IT WAS ALREADY ON PLAYSTATION SO I THOUGHT SONY HAD IT BUT YOU KNOW WHAT I’M NOT GONNA COMPLAIN ABOUT BEING WRONG!!!

One more, don’t worry, then we’ll be level headed again.

FUCK DUDE SOLAIRE PRAISE THE SUN AMIIBO FOR DARK SOULS REMASTERED ARE YOU FUCKING SERIOUS THAT’S AWESOME HE’S LIKE THE BEST CHARACTER AND NOW I FINALLY GET A LITTLE ACTION FIGURE OF THE BASTARD IF ONLY I COULD BE SO GROSSLY INCANDESCENT!!

Alright, now with all that aside, let’s talk about the other stuff.

So, on the 3DS we had several announcements, including a new WarioWare game, more stuff on the localized Detective Pikachu, a Bowser’s Inside Story remake slated for next year, and… nothing else of note, really. Some fun looking indie games, but that’s about it for that. The Switch was the real star of the show.

Speaking of which, we got several new updates on new and old Switch games. A couple cute looking indie titles, like this weird looking sushi anime game with multiplayer. We also got details about free updates for Kirby Star Allies, which will include playable characters from previous Kirby games. We also got ports of South Park: the Fractured But Whole, the Crash Bandicoot NSane Trilogy, Okami HD, and Captain Toad Treasure Tracker.

Later in the show, we got more details about the new Mario Tennis game, a paid DLC expansion for Splatoon 2 alongside some free stuff, a release date for Hyrule Warriors: Definitive Edition and Octopath traveler (which has two new characters) and, of course, the last second Smash Bros announcement.

There was a lot more, but these were the things that actually got my attention. Still no Pokemon on Switch, Prime 4, Online services or Virtual Console, but hey, games are games and we’re getting some good ones.

Overall, I’m very happy and excited about the new lineup of games for this year. Plus, for those of us waiting for more Metroid (like always) there’s still E3 and more directs for later down the line. So let’s just be happy with what we have now.

So shut up about Nintendo Labo replacing Smash Bros. you salty barbarians.

Thanks for reading, and have a lovely day.